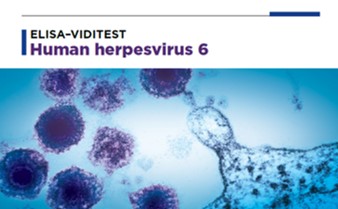 ELISA-VIDITEST anti-HHV-6
Immunoenzymatic kits for the quantitative/ semi-quantitative detection of specific IgG and IgM antibodies against HHV-6 antigens in human serum and for the determination of intrathecal antibody synthesis.
See more … 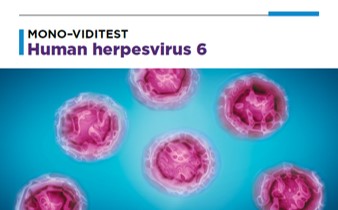 MONO-VIDITEST anti-HHV-6
Immunoenzymatic kits for the quantitative/ semi-quantitative detection of specific IgG and IgM antibodies against HHV-6 antigens in human serum and for the determination of intrathecal antibody synthesis.
See more … 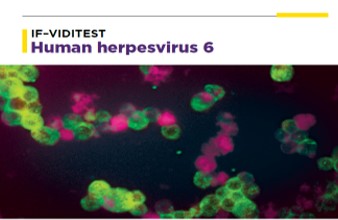 The detection of herpes infections is based on the determination of antibody titers by ELISA. Monitoring of the dynamics of specific antibodies in the IgG and IM classes allows indirect diagnosis of diseases caused by or associated with this herpes virus.

For testing of the detection of anti-HHV-6 antibodies IgG and IgM isotypes in serum/plasma/cerebrospinal fluid, we provide our traditional immunoenzymatic kits ELISA-VIDITEST and MONO-VIDITEST and the IF-VIDITEST immunofluorescence kit. VIDITEST kits comes from our own research and production.

The determination of the presence of IgG anti-HHV-6 antibodies allows assessment of the patient's immune status. The seroconversion or 4-fold increase of the antibody titer in paired samples indicate active infection. 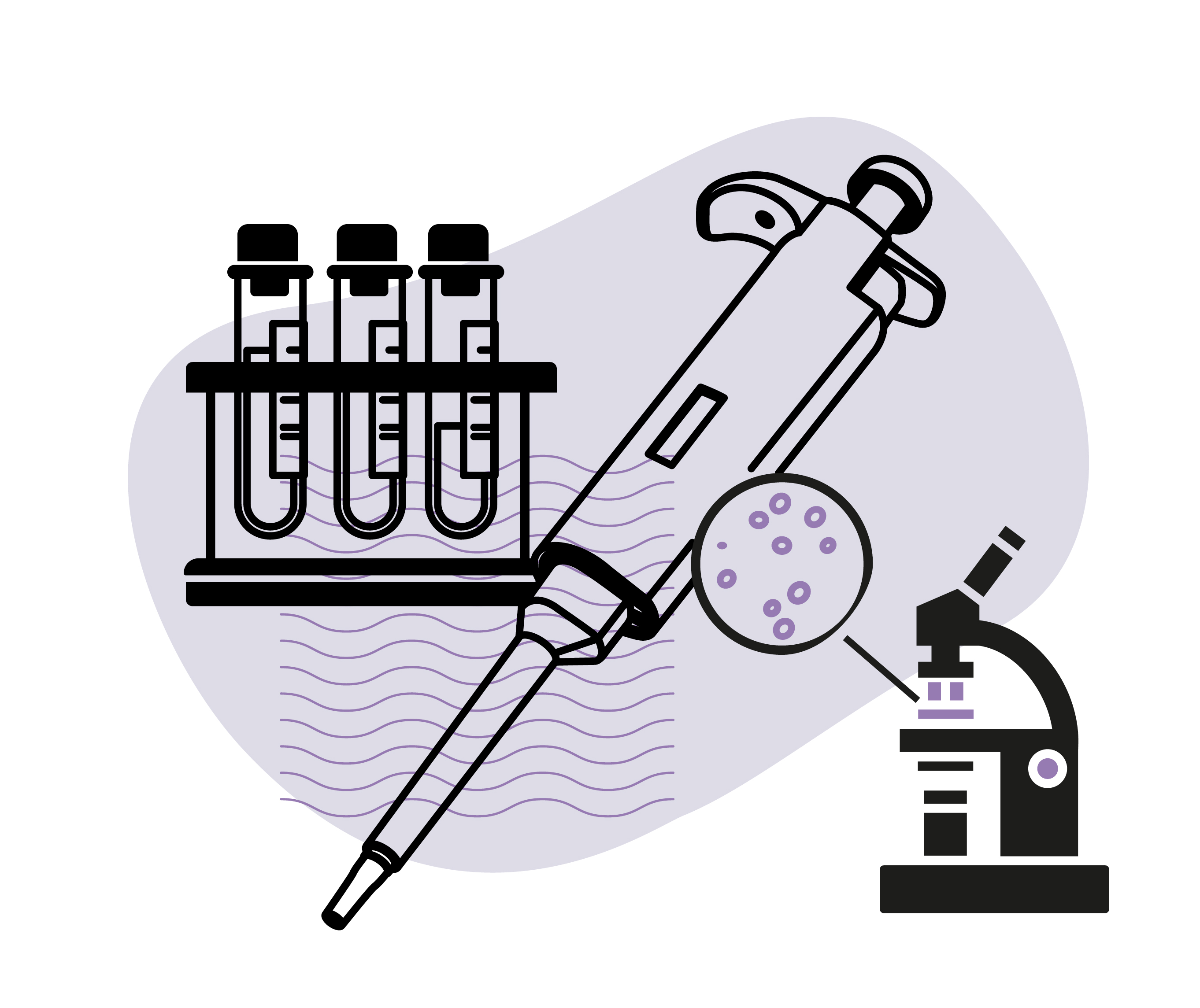 The determination of
specific antibodies
against HHV-6

Human herpesvirus 6 (HHV-6) is a double-stranded DNA virus in the subfamily Betaherpesviriniaea of ​​the genus Roseolovirus. It was first discovered in 1986. The virus occurs in two unique variants, HHV-6A and HHV-6B. Within them, 95 % is sequence homology. Nevertheless, they differ in restriction endonuclease cleavage, monoclonal antibody response, virulence, and clinical manifestations of their infection. They have common antigens that cross-react in serological tests.

Both HHV-6 viruses are able to integrate into the human genome with recombinant mechanisms. This trait is unique to other human herpes viruses.

The HHV-6 virion consists of a membrane, a tegument, a capsid and a nucleus. The lipid membrane bilayer contains viral glycoproteins. It is derived from the human membrane. The tegument surrounds the icosahedral capsid of 162 capsomers. Thanks to a thicker tegument layer, HHV-6 can be distinguished from other herpes viruses. Genetic information is carried by linear (circular during active infection) double-stranded DNA stored in the nucleus. The genome size is about 125-245 kbp. The DNA contains an origin of replication, two straight repeats with an identical TTAGGG sequence to the human telomere sequence, and a unique segment characteristic of herpesviruses that is important for replication, cleavage, and packaging of the viral genome into a mature virion. CD4 + T cells are the major site of replication in the human body. However, HHV-6 (especially HHV6-A) is able to infect a wide range of host cells, including other types of leukocytes (macrophages, NK-cells, B-lymphocytes or hematopoietic stem cells) and nervous system cells (neurons, oligodendrocytes, astrocytes and microglia). . 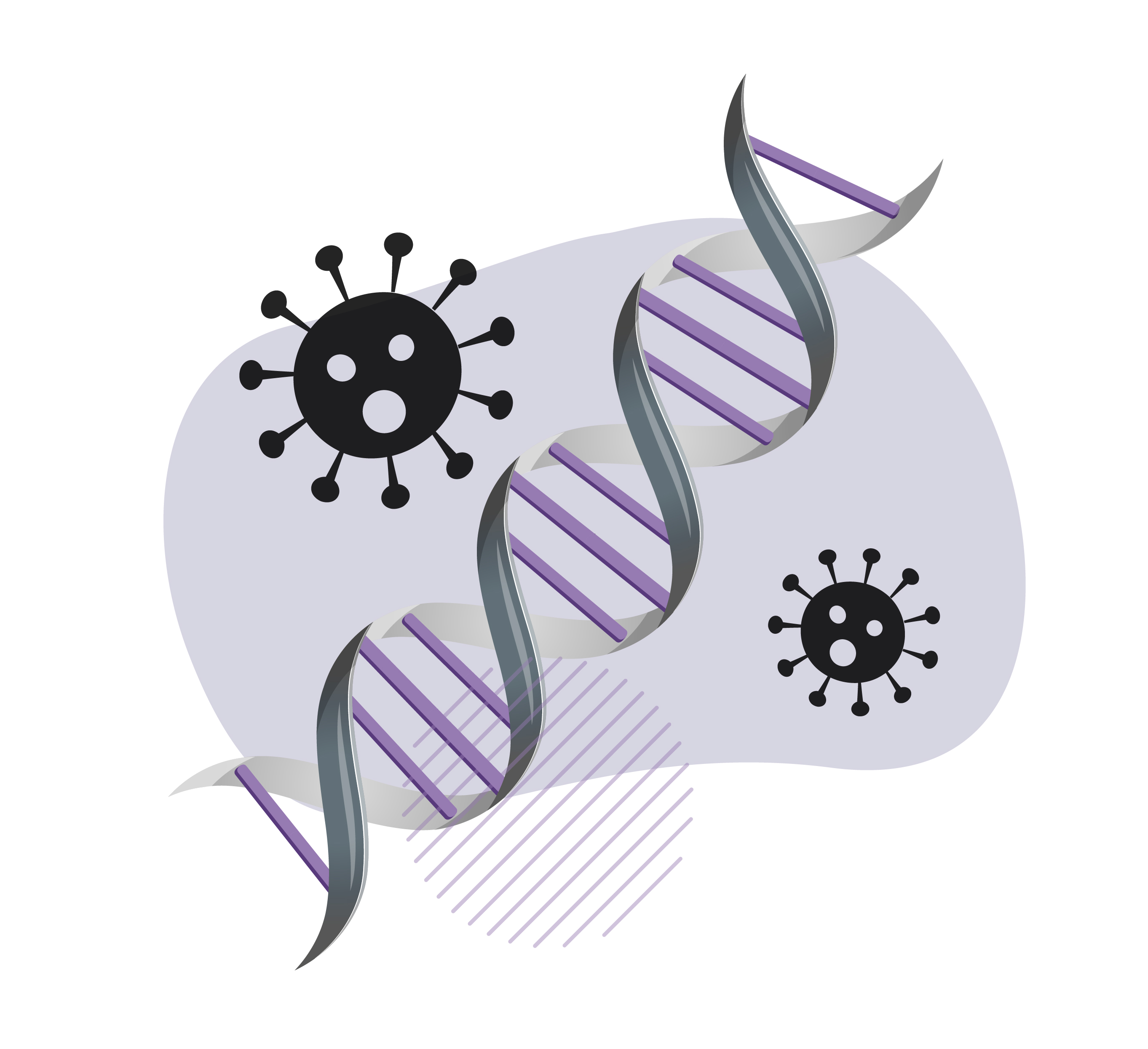 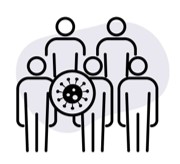 They usually do not cause serious complications to healthy individuals. Viruses remain in the form of a latent infection in the body without significantly harming it. Latency occurs through the integration of viral telomeric repeats into human subtelomeric areas. Many of the expressed HHV-6 genes are unique to this inactive phase. These genes prevent the destruction of host cells. The exact mechanisms of reactivation are not known.

HHV6A is neurovirulent and isolated in immunocompromised patients, where the infection is associated with severe CNS and liver involvement.

HHV-6B is the cause of the common childhood disease exanthema subitum (the sixth childhood disease). The severity of this disease increases with the incidence of febrile convulsions. HHV-7 has similar manifestations.

96% of adults have antibodies to HHV6. Parent sellers are declining after the age of 5 months. More than 80% of children become ill under 2 years of age. Virtually everyone will come into contact with it during their lifetime. HHV-6 integrates into the parent DNA and is passed on to the child in numbers. The genes of the virus have thus become an integral part of hereditary information. Uncommon manifestations include infectious mononucleosis, encephalitis, bone marrow depression, pneumonitis, multiple sclerosis. In AIDS patients, there is a positive interaction between HIV and HHV6. Transplant recipients show frequent simultaneous CMV and HHV6 infection. The infection is transmitted through the air. The virus spreads through saliva or possibly genital secretions. Treatment is aimed only at alleviating the symptoms of the disease. After infection, the virus persists in the body. The virus thus "sleeps" and is always in the human body.

Monitoring the dynamics of IgG and IgM antibodies allows indirect diagnosis of acute herpes infections. Specific IgM antibodies can be found as early as one week after the onset of infection as a manifestation of acute infection or reinfection. IgM lasts for about 6 weeks. Specific IgG antibodies appear about 2-3 weeks after the primary infection, their titer decreases after several months (in lower titers they persist throughout life - anamnestic antibodies). 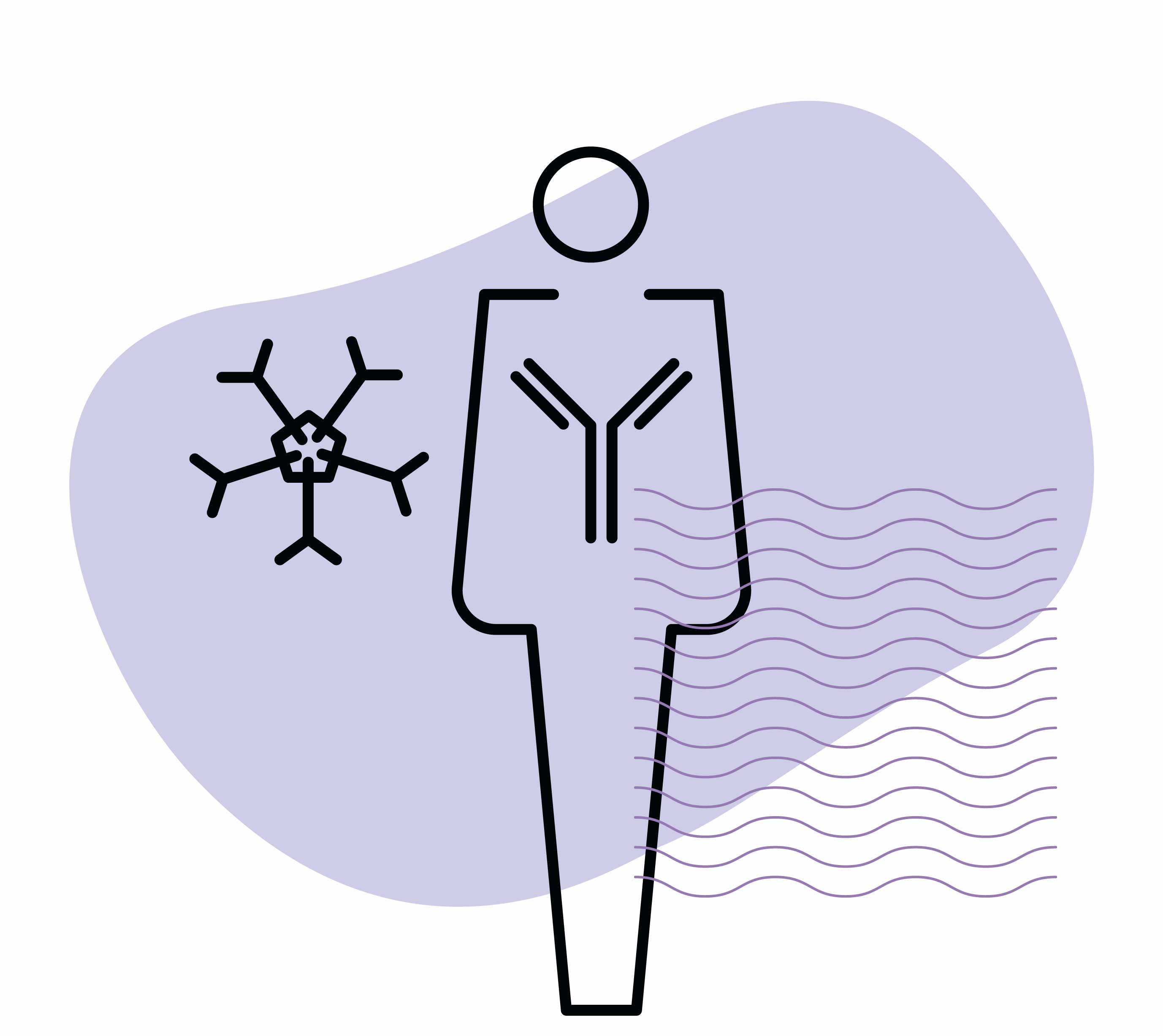